“​Happiness is a state of mind, which has nothing to do with the external world!”

The child was born at the midnight in the prison.

The lord told them that he had appeared two other times also as their son; this was the third time he was appearing to fulfill their desires.

The lord desired to leave the prison and be taken to Gokul. He told Vasudeva to take the child across the river Yamuna to the Gokul kingdom, ruled by king Nanda. His wife Yashoda, has just given birth to a daughter, exchange this girl child and return to the prison as soon as possible.

Without wasting a moment, he picked up the new born baby. He felt grieved to separate the child from Devaki but this was the only way they could save their son.

But suddenly a question arose in the mind of Vasudeva – How would he do this? There are hundreds of soldiers waiting outside. How would he able to get out of the prison unnoticed? What if any soldier caught him in the way?

As soon as approached the prison gate with the child, the prison doors opened automatically. He came out slowly with the child in his arms, trying his best not to attract the attention of any soldier. But to his utter surprise, all the guards were in a state of some hypnotic sleep.

Vasudeva left Mathura as soon as possible. The storm was raging. The wind was howling with the fierce rainfall. Soon, he reached the bank of River Yamuna.

He needed to take the child across the river Yamuna to the Gokul kingdom. But his all hopes got shattered when he stood against the river which seemed alive and ferocious. It seemed that the river was ready to devour the first person to set foot on it!

Check out the previous parts :

I hope you all are well!

Sorry for not posting anything for such a long time. I was socially off on this weekend as I went to Shri Mahaveer Ji, Rajasthan. (Jain temple) I loved being there and enjoyed every moment there!

Below is one of the images I clicked there of the temple : 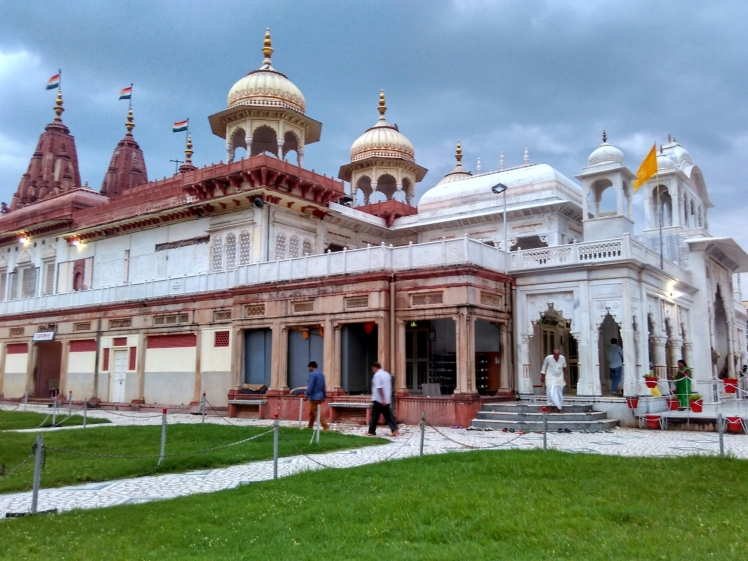 (I am not a good photographer, don’t expect more!)

Let me know what you think about this post. I would love to read your comments and your feedback on my writing because it encourages me to write better!

Have a wonderful week! 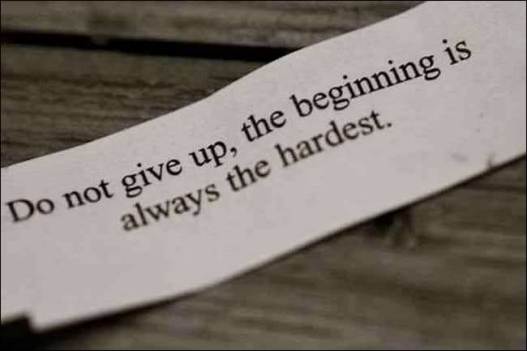 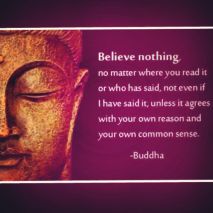 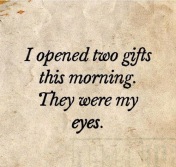