They are shedding tears, but I won’t write to wipe them,

They lost their loved ones, but I won’t write to sympathise them.

They are threatened, but I won’t write to warm them,

They are horrified, but I won’t write to calm them.

Lives were washed away, under the sheets of bullets,

They pulled the trigger and terrorized them to the fullest.

Horrific wounds are buried under thick smoke of bomb,

while we just raise our voices on facebook dot com.

Furiously, the families were torn apart,

And a child asked them, “Don’t you have a Heart?”.

The world also cried, when flag of inhumanity was waved,

When the harmony of world and the peace were enslaved.

They killed innocents, “was this your intent?”.

To shoot his Dad, he was the one appointed,

While on other side, his mother was gunpointed.

This is not a movie which you can rewind,

An eye for an eye makes the whole world blind.

“we ruined their lives,” they say with boast,

But Education is the power they fear the most.

They are shedding tears, but I won’t write to wipe them,

Let the tears be your strength and I will write to fight them.

They lost their loved ones, but I won’t write to sympathise them,

Let the hatred be always in your eyes and I will write to incise them.

Because, now is the time to say “ENOUGH!”

242 thoughts on “Touching poem on Terrorism!” 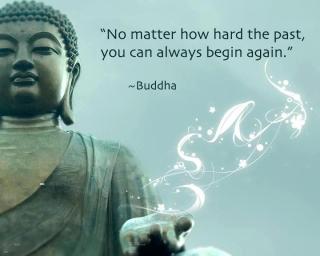 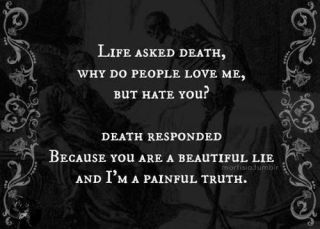 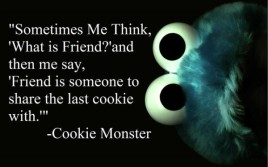